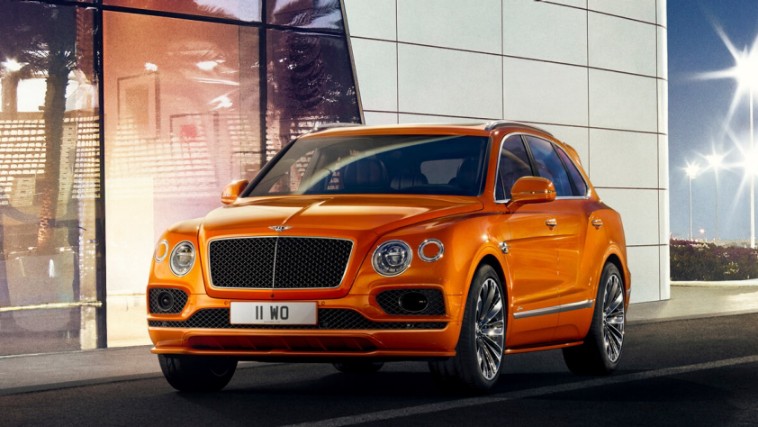 In Sweden, two engineers created Volvo on the name of SKF. While one engineer in Great Northern Railway has created anther well-known car brand in the world – Bentley.

The sum which he received from the Ministry of War, in payment, provided him with the initial capital of the automobile factory which was to bear his name. The first 3 liter, modern and efficient with its multi-valve cylinder head and its overhead camshaft was presented in 1919. Concerned with the smallest detail, Bentley subjected it to a lot of intensive tests, and it was not marketed until the fall of 1921.
The takeover by Rolls Royce
In 1931, the Bentley firm was bought by Rolls-Royce, and Walter Owen Bentley went to work for Lagonda, another renowned English firm. The Bentley firm will then produce the intermediate models of the Rolls-Royce range, with a specific grille (MkV and MkVI), thus losing most of their personality. The big Bentley models were abandoned in the mid-1930s.
In 1949, Bentley released the R series, which was identical in every respect to the Rolls-Royce Silver Dawn, except for the grille. This car was replaced in 1955 by the S series, identical to the Rolls-Royce Silver Cloud, released at the same time. Then the T series, identical to the Rolls-Royce Silver Shadow, took over in 1965. A T series coupe and convertible were offered from 1967. These two versions were renamed Corniche (like the Rolls-Royce) in 1971. In 1980, the Mulsanne (and not the U series) replaced the T series. This new Bentley this time took over the bodywork of the Rolls-Royce Silver Spirit, released the same year. Its name evoked Bentley's victories at the 24 Hours of Le Mans between the two wars.
The glorious past of the brand
In addition to the limousines derived from the Rolls-Royce, Bentley distinguished itself by offering more “sporty” versions, in memory of the glorious past of the brand. Thus appeared in 1952 the Continental coupe, with the receding rear, which was to inspire the line of the Silver Cloud and Bentley S series, three years later. In 1955, the Continental was even offered as a sedan. This name ceased in 1965, before reappearing in 1991 to designate a brand new coupe succeeding the Corniche coupe (Rolls-Royce and Bentley). The Azure convertible which was derived from it was launched in 1995 and succeeded in the Corniche convertible (Rolls-Royce and Bentley).

The Bentley firm proposed from the 90s versions with the turbo engine, thereby reaffirming the more sporty character of the Bentleys. Since then, sales of Bentley have exceeded those of Rolls-Royce. It is true that Rolls-Royce produces only sedans, while Bentley produces sedans, coupes and convertibles.

In 1998, the Arnage was launched, which replaced the Mulsanne. Its V8 engine this time comes from BMW. The same year, Bentley is bought by Volkswagen, while Rolls-Royce is at the same time sold to BMW The separation of the two linked brands since 1931, is one of the most astonishing events of these last years in the field of the automobile industry.