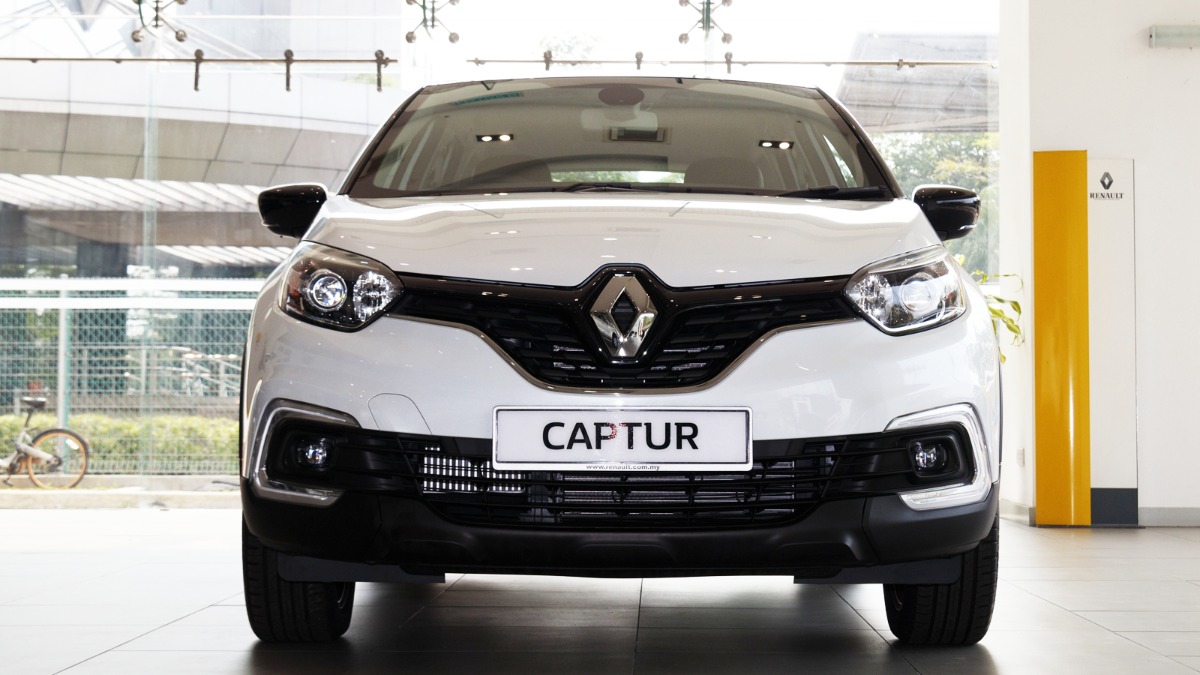 Renault, a word that spread to 134 countries in the world. And this is how it happened.

It was in 1898 that the young autodidact Louis Renault built his first automobile, the “Type A”, in Boulogne-Billancourt, southwest of Paris. The following year, the company Renault Frères was founded, whose commercial success extended before the First World War thanks to the sporting exploits of its models. Mobilized for the war effort, the Renault factories produced ammunition, but also the FT light tank, which contributed to the Allied advances before the armistice. While its new competitor André Citroën is enjoying great success in applying American methods, the linework undertook by Ford, Louis Renault is also modernizing its production tool. This goes through the giant factory on Ile Seguin in Boulogne-Billancourt in the early 1930s. At the time,

But the Second World War will reshuffle the cards. The Renault factories were requisitioned by the occupier, and in 1944, Louis Renault was arrested on the grounds of collaboration. He died in detention a few weeks later. The government then nationalized the company, which became the "Régie nationale des fabriques Renault", and was entrusted with the construction of entry-level cars: the 4CV (1946) and then the Dauphine which would contribute to the motorization of France d 'after the war.

This popular orientation will remain in the brand's DNA, whether with the Renault 4 of 1961, the Renault 5 of 1972 and then the Clio and Twingo since the early 1990s, regularly among the best-selling cars in France and in Europe. Renault, whose industrial presence in France has developed (Flins, Cléon, Sandouville in the Paris-Le Havre axis, but also Le Mans and Douai), is expanding internationally, in particular in Spain, South America, Turkey, then Morocco and Algeria. Its first Chinese factory was inaugurated in early 2016. At the same time, the group is also betting on the development of electrics, with models like the Zoé.

Several attempts to conquer the North American market fail, however, and the company struggles to establish itself in the high-end despite innovative vehicles such as the R16 (1965) or Space (1984). The Régie, which exceeded in 1969 the million vehicles produced on an annual basis, is considered to be the "social laboratory" of France, within particular pioneering agreements on paid holidays. Union stronghold, it was also one of the epicenters of the protest in May 1968.

After it transformed into a public limited company and a gradual disengagement from the State, an era finally ended between 1990 and 1996. Under the CEO Louis Schweitzer, the Romanian brand Dacia was bought and it became a commercial phenomenon in the low-cost sector. Renault, with Carlos Ghosn in charge since 2005, gained most benefits from the significant economies of Nissan.