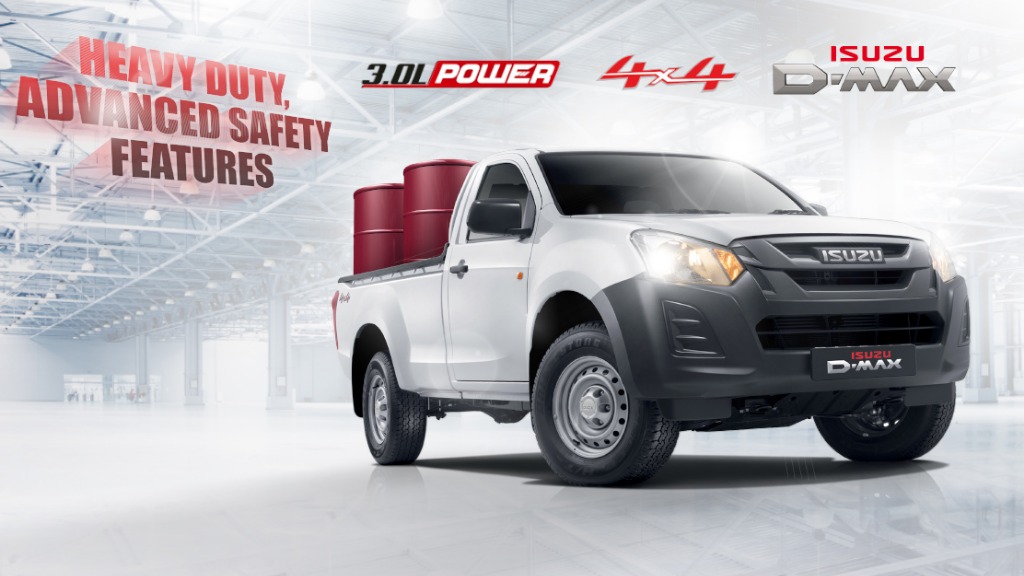 There are three ways to become a truck driver:

three years of training as a professional driver

direct approval as a truck driver

Not that difficult huh? Now comes to the question, what makes the market craving for truck drivers this much?

For a long time, this was the dream that many fulfilled as a truck driver. But that has changed – as has the image of the job. Endless shifts instead of endless freedom, full streets and highways, poor pay – that is the sort of reservations many have about the job. The result: There has been a shortage of truck drivers for years and there is no end in sight.

According to data, more than 150,000 drivers will not be driving enough on the roads by 2020. Why is that – and how can the deficiency be remedied? Is the job as a truck driver really that unattractive? We clarify and show you that the disadvantages of the professional driver are by no means as serious as is often stated.

Thousands of vacancies and keep rising up

The logistics industry currently names around 45,000 job vacancies as a truck driver, and the problem will only get worse. Because around 40,000 drivers retire each year and trainees hardly keep up. But why is the job so unattractive – at least according to popular belief?

There are many reasons for the lack of training replenishment. The  Freight Forwarding and Logistics department summarizes: It is mainly low wages that deter young people. However, that has now changed.

Driver salaries are constantly being adjusted. There were only wage increases across the board in summer 2018. The authorities gives another reason and that is the stressful day-to-day job. The times for unloading and loading are short, and often the driver has to do it himself. Full highways,

Truck Driver is not in the best image

Outside of the industry, the truck driver doesn't have the best reputation either. Too often motorists complain about the alleged risk of accidents and that the tractor-trailers often park in hidden places. This is mostly due to the prescribed rest periods.

The driver must comply with these every 45 hours and they must not be spent in the cab. Are you close enough to your own home – great. Far from home, motels and hotels are common overnight solutions. However, they are rarely located directly on the highway – and the semi-trailer has to park somewhere.

Not only about the logistics industry

The lack of truck drivers has serious consequences. It not only has a direct impact on the logistics industry, but also has an impact on the rest of the economy. The turnover of companies in logistics traffic on the street increased in 2019, but only by a moderate 3.9 percent compared to the previous year, as reported by the Federal Ministry of Transport.

That could have been more – if the lack of truck drivers hadn't stood in the way. Despite the current boom and full employment in many industries, growth is lagging behind. The manufacturing industry is also lagging behind: if parts cannot be delivered just in time, in the worst case, production stagnates and goods cannot be delivered to customers on time. Warehousing is an alternative. But it costs money and space,

The other side of the coin

Not everything about the truck driver's job is negative, on the contrary. The myth of endless freedom can hardly be maintained in the face of prescribed rest periods, full parking and resting places and strict time constraints.

But everyday life is still associated with a lot of freedom: No colleagues who annoy you, no boss who looks at your fingers while you work. Sure, the times are to be kept – but within this period you have your peace of mind and, provided the road is free, you can enjoy the freedom of the road. And not always driving a truck means having to go on endless long-distance tours.

In many cases, the job takes place on your doorstep and you deliver goods in the regional area. This eliminates the search for a parking space and you do not have to squeeze into the cab to rest, but can drive home after work. Last, but not least, as a truck driver you have excellent job prospects – unemployment or a grueling job search will definitely not be on your agenda.

In the next chapter, we will discuss how can governments and entreprises help with addressing such problems.